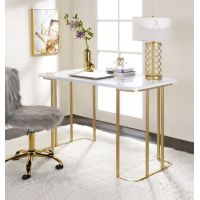 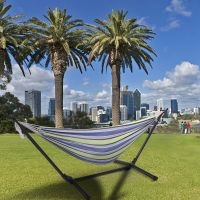 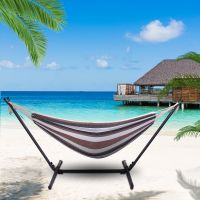 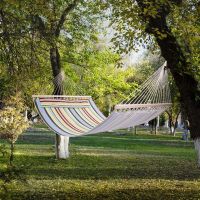 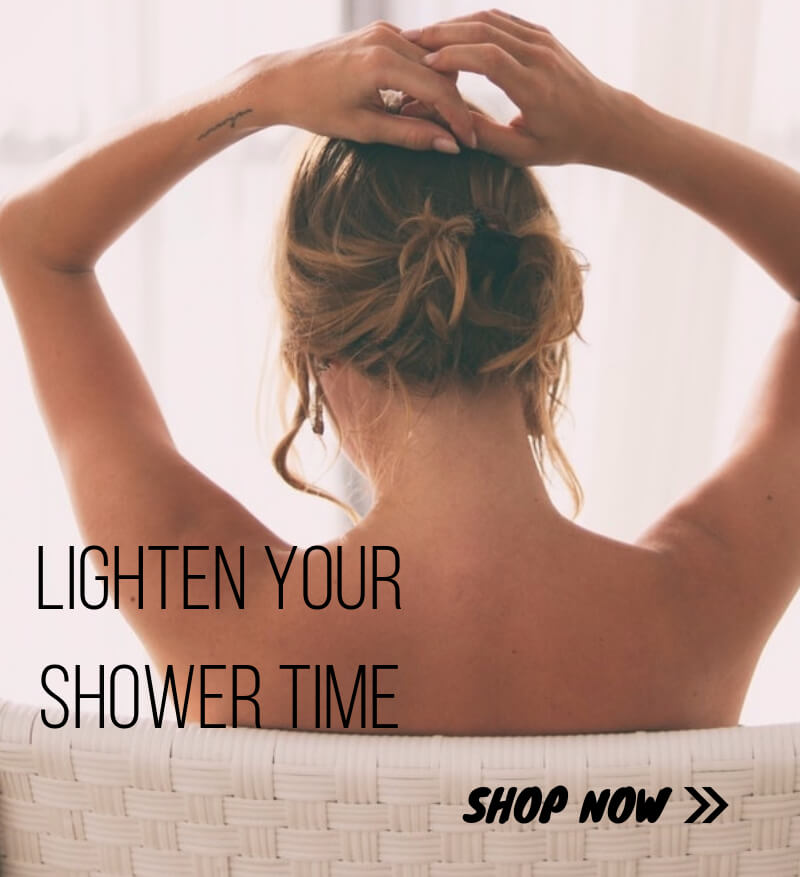 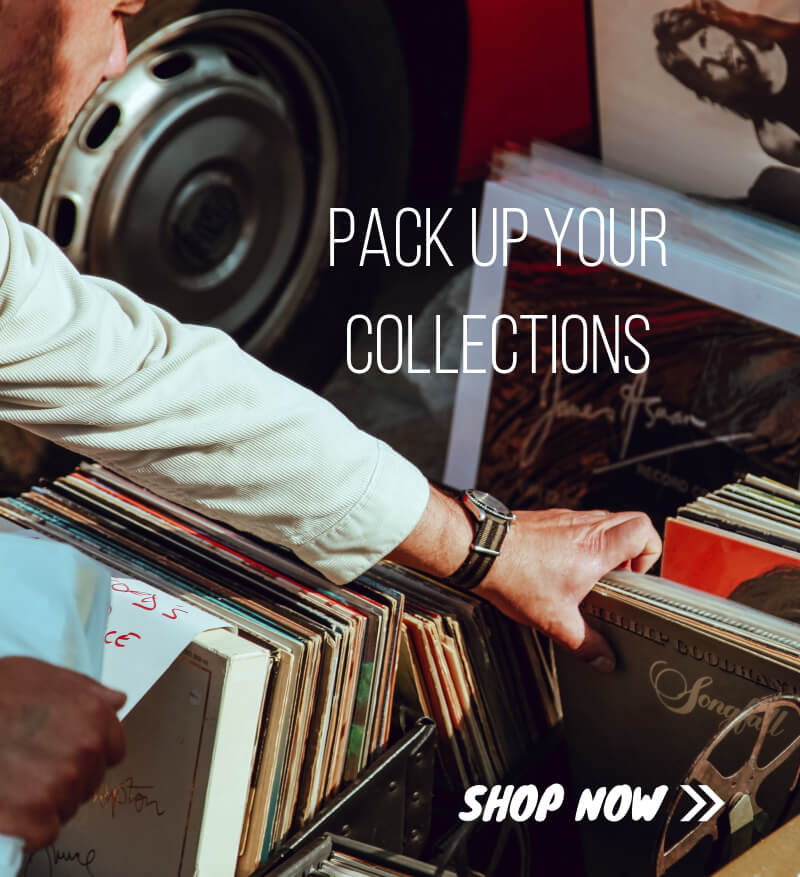 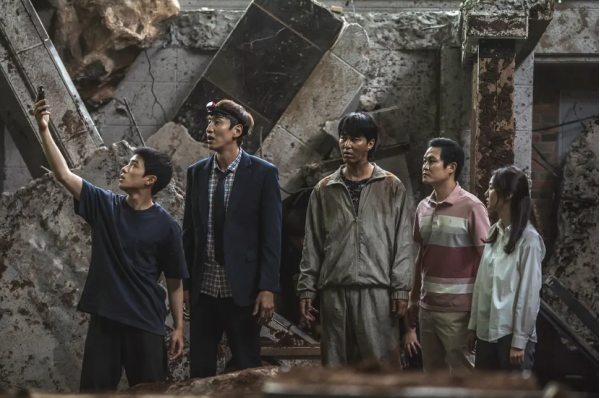 “Sink Hole” is a 2021 South Korean disaster comedy film, directed by Ji-hun Kim and starring Seung-won Cha, Lee Kwang Soo, Sung-Kyun Kim, and Kim Hye Jun. The story tells that Dong-Won, who bought a new house, finally realizes his dream of bringing his wife and children to Seoul to live, but just as he invites his colleagues to celebrate in his new home, the whole building suddenly falls into a super-large sinkhole. In this way, the jin agent of Dong Won’s company, the intern Eun Ju and the resident Wanshou were trapped in the crypt 500 meters underground, and could only try to save their precious lives while waiting for rescue.

“Greenland” is an American disaster action movie released in 2020, directed by Ric Roman Waugh, starring actors Gerard Butler, Morena Baccarin, Scott Glenn, and David Denman, the plot tells the story of the off-track "Clark" comet is about to burst through the atmosphere, as the world falls into the panic of the countdown to destruction, father John must overcome all difficulties in order to survive, the lucky government selected family to take refuge in the shelter, in the seconds of life and death, he will also face his own unimagined challenges.

"Proxima" is a 2020 French space drama film directed by Alice Winocour and starring Eva Green, Sandra Hüller and Matt Dillon. The story is about Sarah, a scientist who dreams of going into space and is finally selected to enter her dream international space program. Although Sarah strives to perform in her training, her long-term training means separation from her daughter, Stella, and the need to juggle the roles of a strong woman and a mother at the same time. 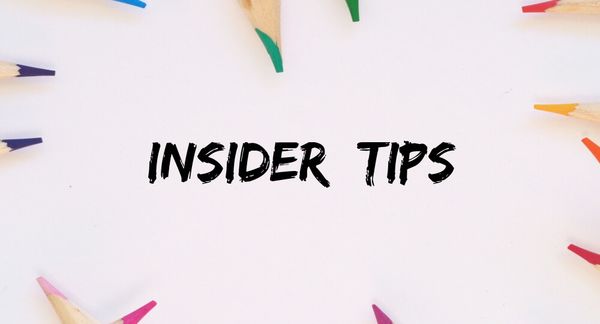 “Dark Night Tusks” movie review:it would have been better as a drama
May 19, 2022 Max Huang