0 item(s) | €0.00
Cart is empty
View cart
Checkout
Sign inRegister
Home/Blog/Postcards Stories/Who is the goddess of wisdom？-Chinese fairy tales for children? Why do we choose this character into our postcard design ideas? 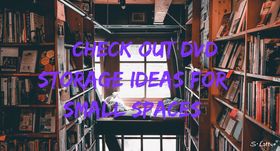 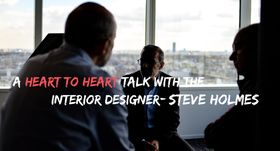 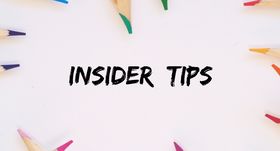 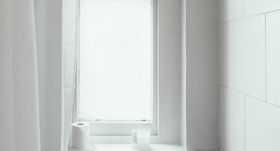 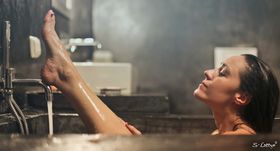 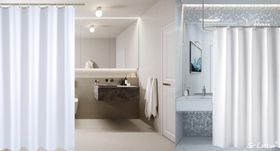 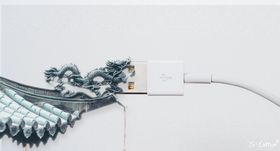 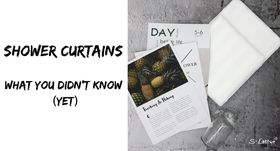 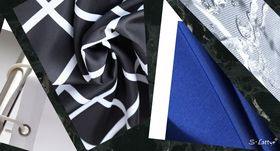 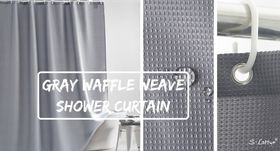 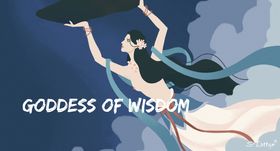 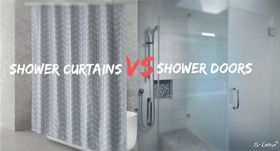 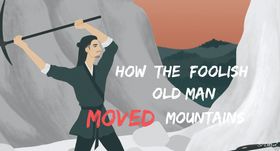 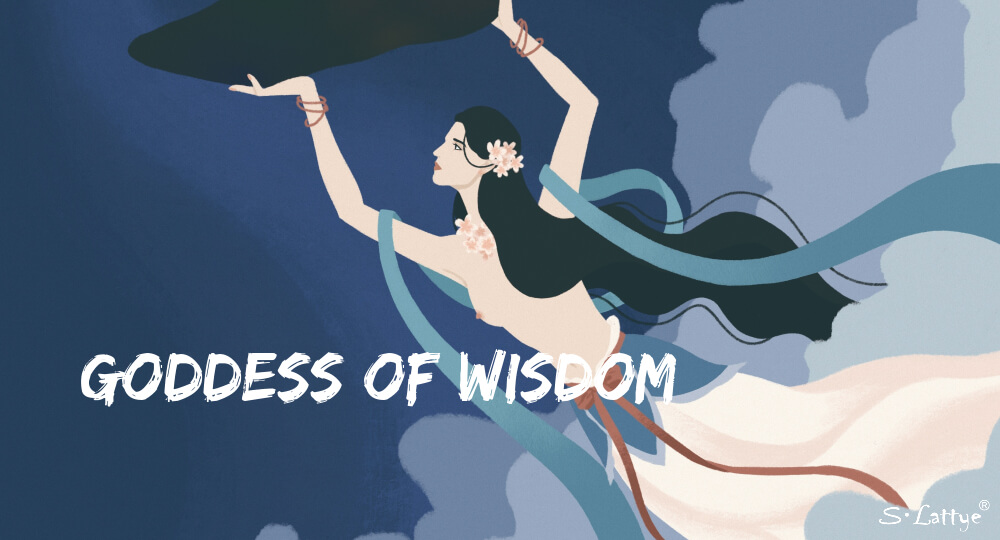 Who is the goddess of wisdom？-Chinese fairy tales for children? Why do we choose this character into our postcard design ideas?

A couple of days ago, I introduced a Chinese fairy tale. If you still remember the story, you would understand one spirit-“insist.”

Today, the story has already changed another type-“sacrifice”。

Many people asked us the reason we choose those stories. That could be very interesting. When we first decided to design our original designed postcards as gifts, we set different targets. The one is to share those spirits, what matter where they are.

The reasons why we choose this character into our postcard design ideas may be multiple. 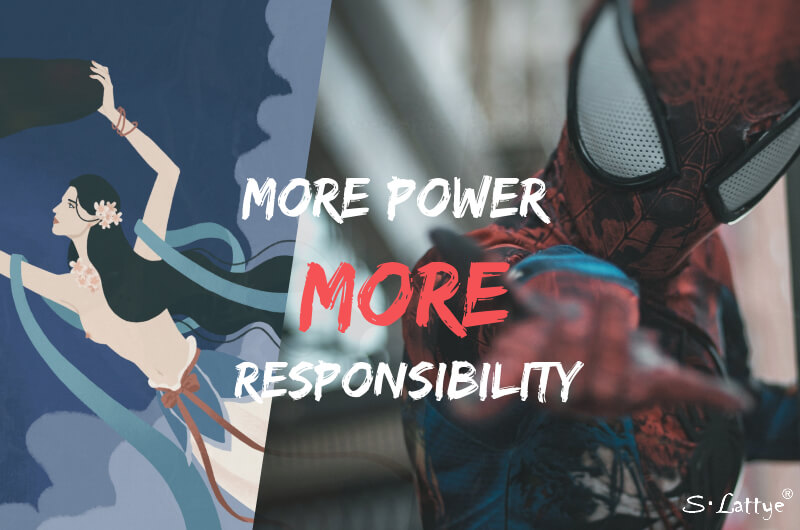 This sentence is familiar, isn’t it? Yes, it comes from the movie “Spider-man.”Most people are normal, but what if one day you have such power to handle different issues? Would you use this to do good things?

Unlike Yugong, the foolish old man I have mentioned before, the goddess of wisdom called Nüwa born with intense power and abilities. She can use the dirt to make humans, and full of wisdom to figure people’s problems. She can fly and can always alive.

Reason 2: Although different characters, but the same resource: “Spirit.” 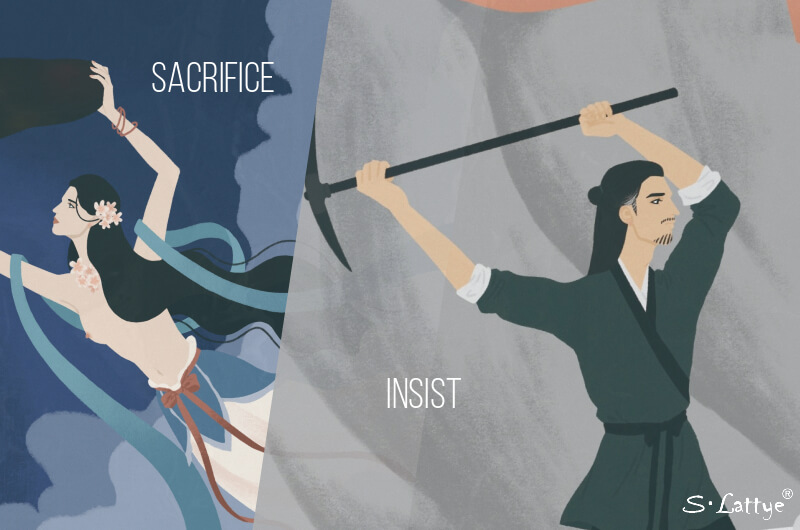 The spirit of Yugong is insisting, and the spirit of Nüwa is the sacrifice. Different types of spirits have the similar meanings, to take care of our group. Just like Yugong, he could steer clear of the mountains, but he didn’t. He thought that his descendants would have to suffer from those inconvenient roads, he decided to dig off the mountains.

Reason 3: Chinese fairy tales have a good impact on children, and they are vivid. 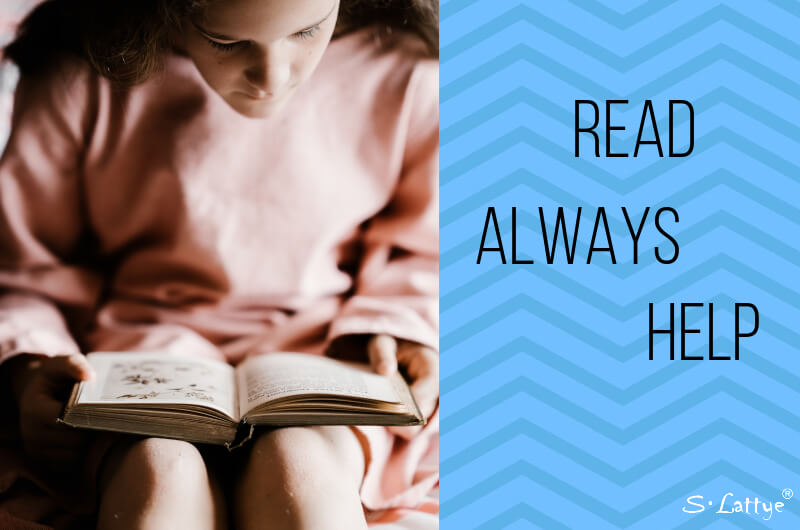 How many eastern stories or western stories do those children know? Almost nothing today. The reasons why they don’t know could be different like electronic games, TV-shows, social software, etc. But, as a co-founder and a designer, I really want to add some lively characters and stories into our postcards. I am not looking forward to making our beautiful design postcards to be popular and famous. I just want to share the positive spirits and share our designed pursue.

The story of the goddess of wisdom in Chinese fairy tale-She mended the sky.

Let us know the story, hurry up!

It is said that there was no man when the sky and the earth were separated by Pangu. It was Nüwa who made human beings after her model with yellow clay.

From then on, people began to live in peace and happiness on the earth.

Unexpectedly, one year, the four-pillars supporting the heaven suddenly collapsed, and the ground cracked.

A great fire raged, torrential water flooded all the lands, and the fierce animals preyed on people. Then Nüwa melted five-colored stones, using them to mend the cracks in the sky.

To replace the broken pillars, she cut off the four legs of a colossal turtle and used them to support the fallen sky.

Thus the sky was patched up, its four corners were lifted, the flood was stopped, and the harmful animals were killed, and the innocent people were able to restore their happy lives.

In the end, Nüwa was too tired she lied down and died.

Strong as Nüwa could forget how much power she has, how about us?